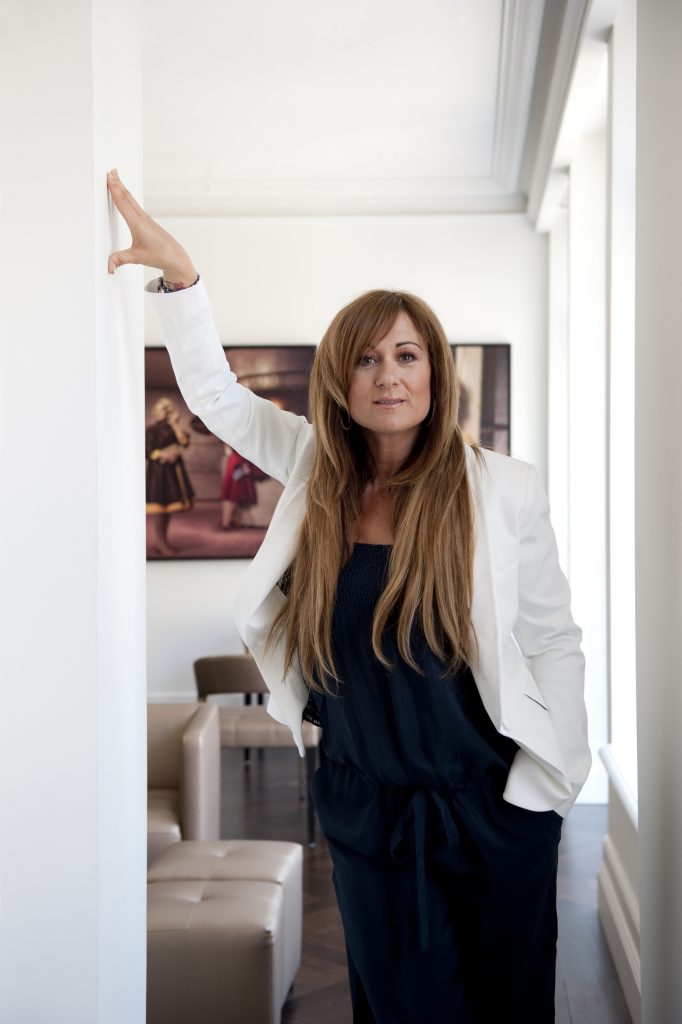 In the past 25 years, Laura Vlasblom has developed herself into one of the most versatile artists in The Netherlands. Through her unique voice qualities and her excellent feeling for performance, she is able to bring a wide musical genre with passion and belief to the stage like no other.

Her quality awareness and professional drive are praised widely. She is a welcomed partner in various sectors of the entertainment business. Laura is an absolute personality who is able to manifest herself under pretty much all circumstances

Laura started in the entertainment world from a very young age. In 1981 she was part of VARA’s Kinderen voor Kinderen (Children for Children). There she met Mandy and Marjon with who she, together with her sister Karin formed Frizzle Sizzle in 1985. Through the participation of this popular Girl band in the Eurovision Singing contest (1986) Laura became a famous person in The Netherlands. After multiple songs in the charts and many, many performances the group fell apart in the beginning of 1990.

Laura chooses for a career in Showbiz, through which she develops a love for Music theatre. It all starts with Theatre group ‘Jeans’ (1991/1992), with whom she tours the country for 2 seasons. Also for 2 years, Laura is responsible for the summer theatre program at theme park Duinrell with her own sing- and dance group ‘Laura V. & The Music Venture.

In the Theatre season of 95-96 she plays the rol of ‘Rhetta’ in the musical ‘Pumpboys and Dinettes’ with Danny de Munk. After this, she decides to join Theatre group ‘The Dancing Queens’ a music show about ABBA.

In 2000 she is again on stage with Dannny de Munk, together they perform a couple of singing duets in the renowned concert building of Amsterdam. At the end of 2000 Laura works together with Bill van Dijk and Brigitte Nijman among others, in the theatre program ‘Musicals van de Eeuw’.

In Season 2001-2002 Laura Plays the role of Mrs. Walker in the rock musical ‘Tommy’, executed by The Orchestra of the Royal Airforce and, shines in ‘Musicals in Ahoy’ from Joop van den Ende.

In Season 2004-2005 she works together with Tony Neef and Johnny Logan among others on the theatre tour ‘Songfestival in Concert’ in collaboration with The Orchestra of the Royal Airforce. Also, she performs in the program ‘Wereldwijven’ from Leoni Jansen.

In the Spring of 2006 Laura is back in a production of The Orchestra of the Royal Airforce ‘Queen in Concert’. In the summer of 2006 she gets asked to take part in the SBS show ‘Sterren dansen op het ijs’, in which she performs for 6 consecutive weeks. The show is viewed by an average of 2 million people every episode. She makes a great impression on the audience and jury through her performance and appearance.

In the winter of 2006 she is the alternate for Antje Monteiro in the operetta musical ‘La Vie Parisienne’.

In 2008 Laura goes on tour with her own Theatre show, ROK and takes part in the production ‘The World goes round’ with Jon van Eerd and Tony Neef.

In 2009 Laura does a revival of ROK and was she the alternate at Rock opera in concert from The Orchestra of the Royal Airforce.

In 2010 she plays the 2nd main character ‘Paulette’ in the musical Legally Blonde, a production of VenV theatre productions.

In 2012 Laura, together with Brigitte Nijman hosts the music theatre program HAAR.

In 2013 Laura plays the role of ‘Lot’ in the production ‘de Reunie’ from foundation ‘Zonnebloem’. She works together with Maaike Widdershoven and Syb van der Ploeg.

Since 2015 Laura started her own fashion brand ELVY in bags and belts.Successfully Laura operates with her own wholesale company Elvyfashion with more than 400 clients in the Benelux and Europe.

Next to her work on stage, Laura works in the studio on countless projects. She can be heard as backing vocals of various artists like Rene Froger for example.

She can also be heard in a wide variety of commercials, Barbie commercials for example. Her versatile voice and feeling for acting has granted her many dubbing parts in TV series like ‘De Bende van Vijf’ (Nickelodeon) and ‘De Gummie Beertjes’. Laura’s voice can also be heard in many cinema movies like Peter Pan, The little mermaid, Barbie, Madagascar and Happy Feet. The last couple of years, Laura has also been active as a Dubbing director.

Events and own productions

In the course of the years, Laura has been active in the world of corporate events as well. In first instance as the artist on stage but for the past couple of years she has been developing special productions like opening and final shows together with various event agencies. Also, Laura developed her own Theatre production ‘ROK’ which went into theatres in 2008.

During her rich career, Laura passed by almost all different types of media as an artist. From television, radio, and magazines, to events and cinemas. Often she would be asked to perform there as (co)-presenter which resulted into the following presentation-experiences:

– Presentation of the Barbie fan day at Duinrell

– Presentation of several live events e.g. for Philips and Oracle

– Presentation of the closing show “Poetry day” from founding SKEP

Besides her work on stage Laura worked as a vocal coach for the following productions:

The Frogettes for Rene Froger.

The Orchestra of the Royal Airforce, wide variety of theatre productions.

Besides her work as a dubbing director, Laura Vlasblom gives private coaching in voiceacting and vocal workshops to upcoming young talent. 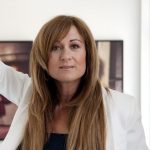 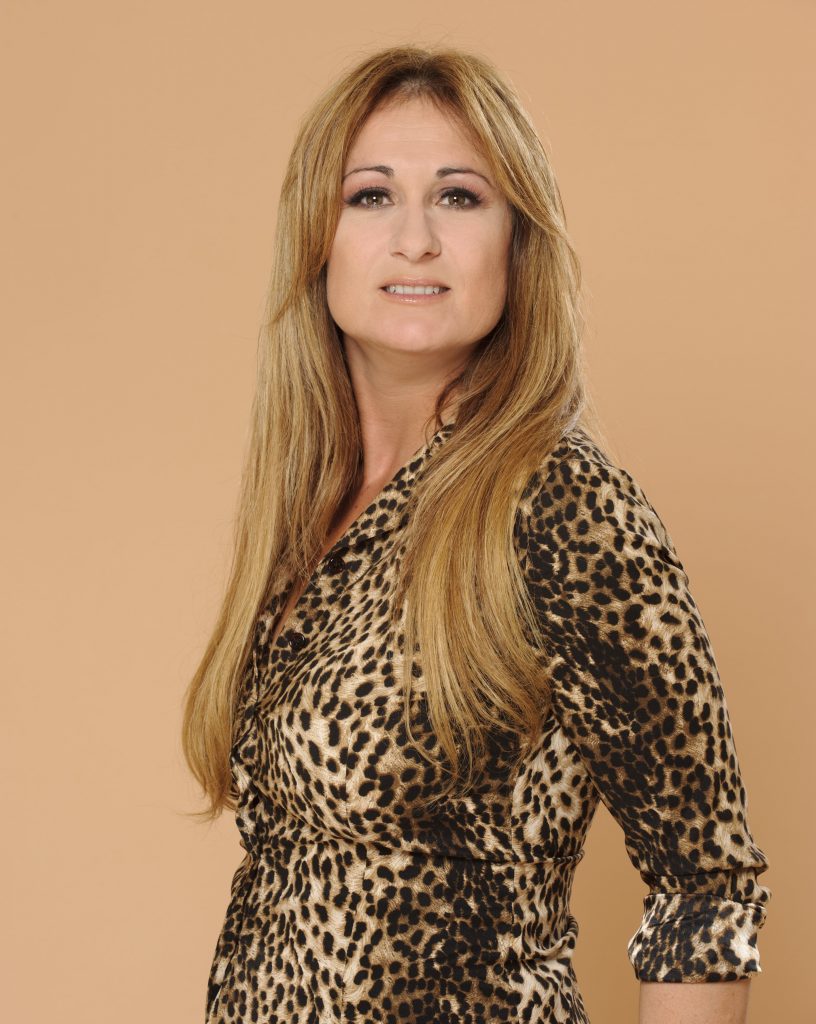